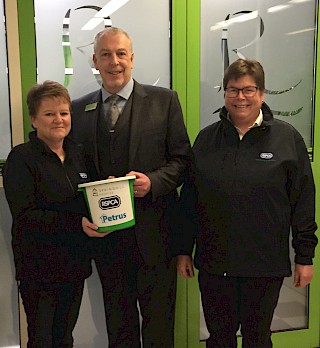 We would just like to take the opportunity to thank everyone who has supported us as we go through difficult times.

Richard Eden-Maughan – giving up the booze for January! – his Justgiving page is still accepting donations Richard’s Off The Pop

All of our volunteers who give up their time – and those who generously donate financially as well!

To the supporters who have donated through our website – thank you.

Rochdale Exchange Shopping Centre – we were given a share of the proceeds of Santa’s Grotto and RSPCA Rochdale received £1,285 !!

The Robinsons – raising money for Poppy on Justgiving – they still need to reach the target.Poppy’s Appeal

‘Just for Fun Dancing’ – we were their recently nominated charity and they raised £1000 for the Animal Centre.

To the companies who allow us to collect at their premises: Gordon Riggs Rochdale, Morrisons Rochdale and Asda Rochdale.